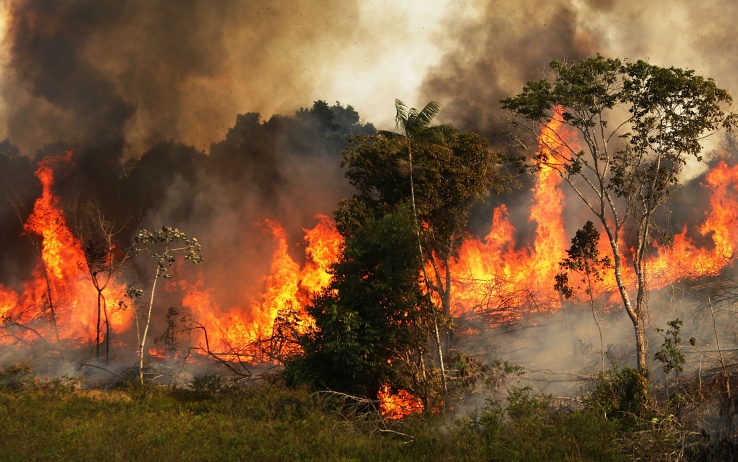 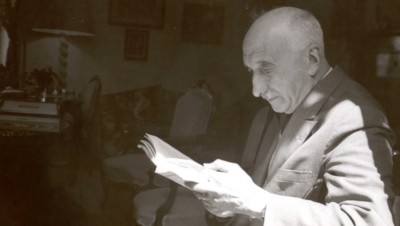 The dog and the eagle
There was a dog, called Silver. His owner was not like a usual owner because he was a mean and nasty man. He weighed a hundred kilo’s and lived in a huge, massive and marvellous house. One Friday afternoon he decided to book a flight to Barcelona. He then realised he did not know where to put his unloved dog Silver. Instead of bringing him to a pet store he left him in the country side next to a massive mountain. At first Silver chose to go to people’s houses and get some help. But of course, they were empty because everyone went on holiday! He then sat down a thought for a moment, looking around him.
“Think Silver, think…Yes! I’ve got it! I’m going to climb that mountain and bark for help. Silver’s plan didn’t work as he thought it would. Silver climbed up the mountain for at least six hours and finally reached the top. Suddenly he saw an Eagle! Silver was terrified and panicked. This time something very unusual happened, the Eagle darted next to Silver and said “what are you doing in my territory?” in a kind of Spanish accent.
“I’m looking for my owner that went on holiday, and I’m trying to find him walking to the airport”, said Silver in a very shy way. The Eagle looked very surprised.” Well, would you like me to help you?” As soon as Silver heard those words come out of the Eagles pecky beak, he wagged his tail happily and gave a huge bark! “By the way, I’m called Flashy”, said the fine Eagle. Silver and Flashy ran and flew but then Silver stopped in his tracks. “Flashy come see this!” barked Silver. Flashy flew to the ground like an arrow hot by Arnold Schwarzenegger. “Look, it says there’s a boat for cats, dogs, and birds!” shouted Silver. “And it leaves at 8:15 and now it is 8:05! We got to hurry!” The two animals hurried to find the boat and finally found it and were just about to go when they both jumped on like two jumping rabbits! Silver and Flashy settled back in one nest and one in a doggy basket. After a while an announcement was on duty and said,” We are heading to Spain, and from here it will only take five or ten minutes. Have a safe trip.” (After ten minutes) “We have arrived in Spain everybody!” shouted a lady from the microphone.
Silver and Flashy were the first to get out because they were confident that Silver’s owner was in Spain. They ran to nearby tree and looked over the whole beach and finally, Flashy saw the owner sun bathing. He called Silver and there they saw him. They sneakily tried to go through all the people but suddenly, Silver’s owner put on his swimming trunks and ran as fast as his little legs could bring him and his belly was bobbing up and down! They both thought of going in the water but neither of their species liked going in the water. Not even Silver!
The two animals waited for a very long time, watching Silver’s owner having the time of his life. Finally the man got out of the salty powerful water and headed to his umbrella. This was Silver’s and Flashy’s opportunity to run to his umbrella and sit there. The two animals ran to the umbrella and sit patiently. When the fat man saw Silver and Flashy, he started to say, “You came all this way just to stay with me?” The dog nodded and pointed to Flashy. “You also brought a friend to help you.” Silver nodded again. The man started to feel the love. After a while Silver’s owner decided to keep Silver and Flashy. Finally the two animals and owner lived happily ever after!
(The moral of this story is to never leave your dog alone!) THE END!!
By Sam Hogan.