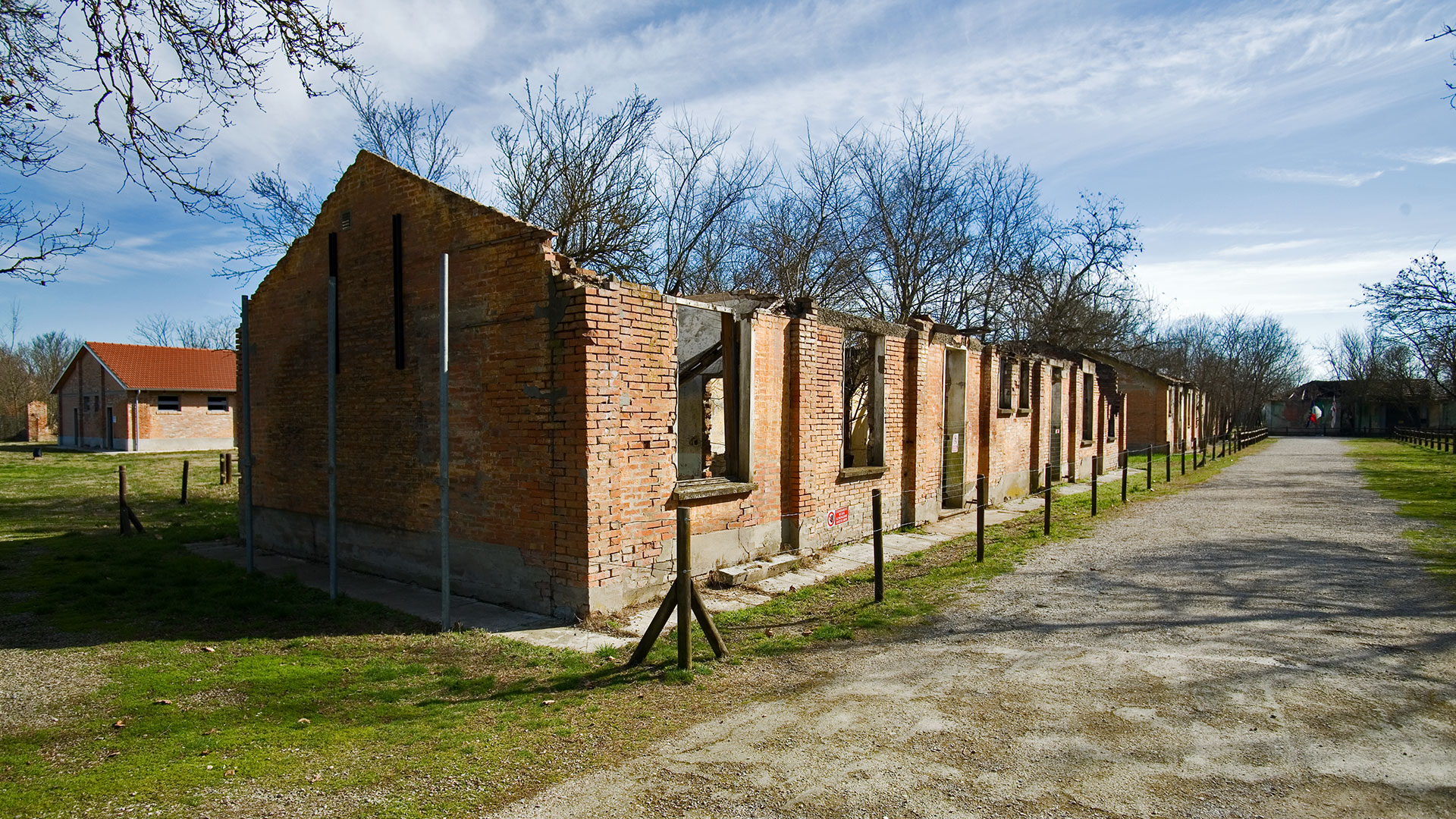 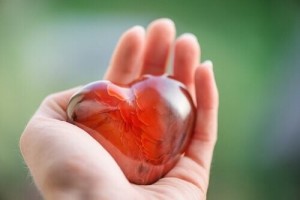 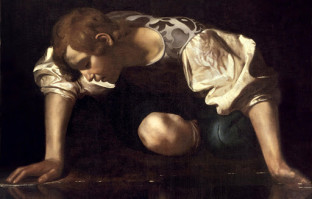 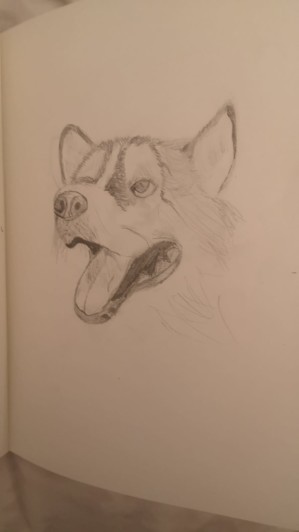 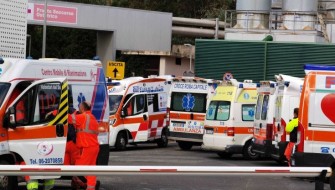 It was the 5th of July 2020, when a little boy was born in a rackety, old house on a small island in Scotland. It was a rainy day and thunder was screaming and shouting through the night.

Suddenly, out of nowhere, a lightning bolt struck the cottage. Unfortunately, the mother died. The child survived as well as his dad. It may seem sad but that lightning gave this special child a power, a magical power and this was, the ability to predict the future. His father decided to name him Bolb Bright and this is because he was struck by lightning and he was also a very clever.

Bolb, for the rest of his life, lived with his dad. His dad didn’t know either that Bolb had the power, so these two relatives of a family lived a normal life, except when Bolb got his milk from the cows instead of his mum! Then, it was time to go to  school where Bolb had a pretty nasty time. At the start it was quite good, he made friends who at the start nice, but  then came to bullies.

“A kid who predicts the future!”

“Pa! Is that some kind of Joke? That’s ridiculous!” boasted Tom enthusiastically.

Bolb wasn’t very happy when he heard this and walked away.

“Well if I want to be a kid who can predict the future, then I can!” thought Bolb.

So Bolb walked off and sat on a nearby bench and watched all the children playing their brilliant games together.

Bolb wished in all his life that he could predict the future. “I will try!” whispered Bolb defiantly. Bolb stood up, closed his eyes and began to dream… TTTHRRRPPPPP! Bolb was suddenly transported to a magical world with smoke coming up from the earth like burning fire, flying up.

“I can tell you what’s going to happen in the future. Because know, you are predicting the future!”

Bolb was so surprised he nearly fainted. He

Up here, in the air floating like a cloud, I

My eyes bulging with excitement, happy as

My mother and I lay flat in the sky.

I swiftly start clambering upwards to find myself in space, the beautiful sight up here, makes me

My mother and I lay flat in the sky.

I would love to stay up here but now I must GO!!!